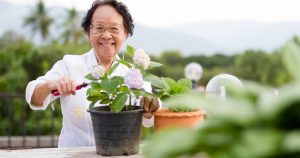 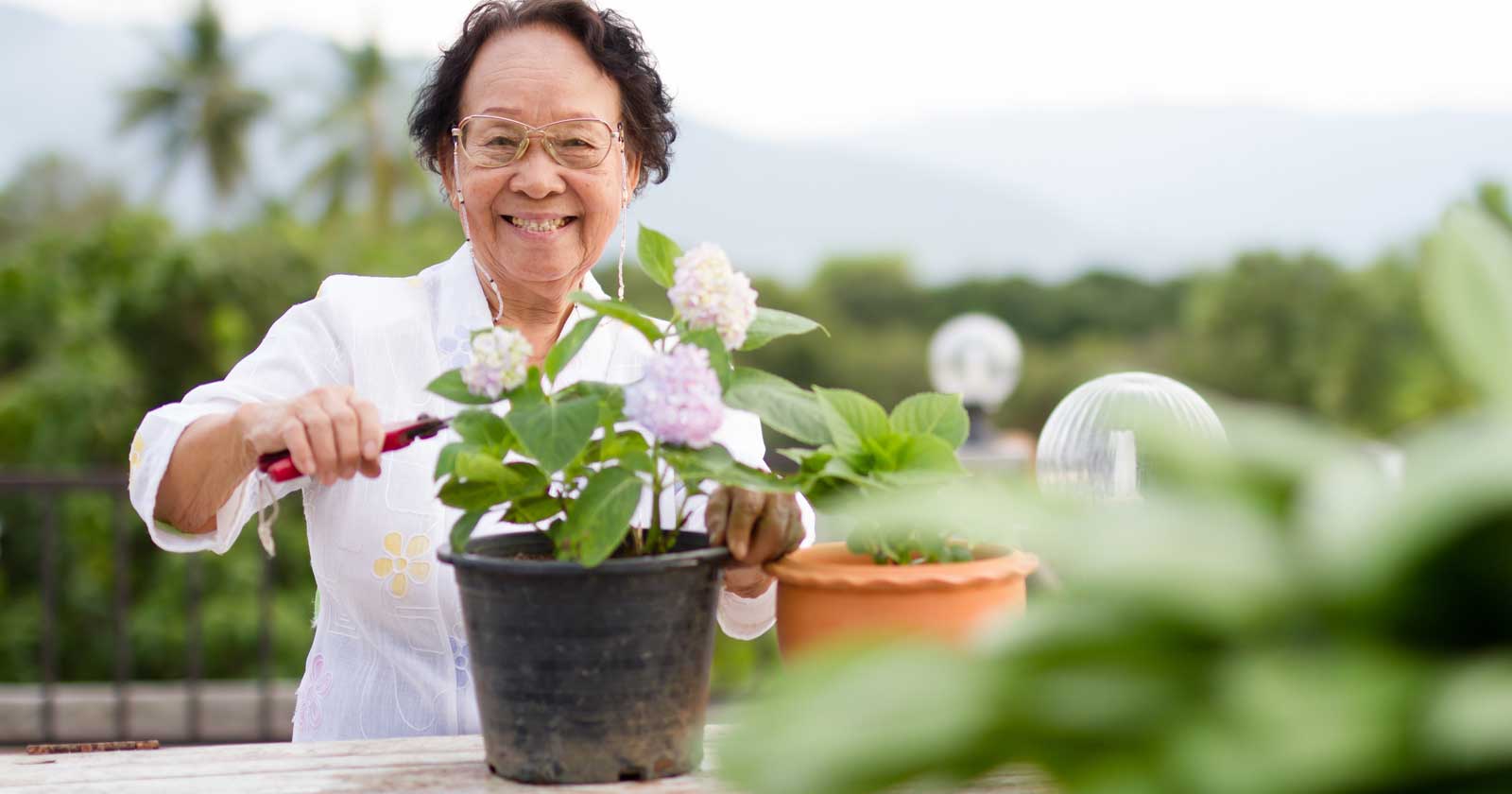 According to the Alzheimer’s Association, 1 in 10 individuals over 65 develop Alzheimer’s disease, and the illness contributes to 60 to 80 percent of all dementia cases.

The progressive brain disorder affects an individual’s memory, speech, thought, and ability to make decisions. In severe cases, individuals with Alzheimer’s disease are not able to care for themselves.

While there is no cure for Alzheimer’s, medical professionals say that making lifestyle changes and learning more about the disease can go a long way in delaying the onset of Alzheimer’s or preventing the illness from developing.

A growing amount of evidence-based research shows how making lifestyle changes may contribute to reducing the risk of developing Alzheimer’s disease. Most of the suggested changes involve keeping the mind and body active.

Some of the activities include:

Older adults can also benefit from a healthy, balanced diet with a variety of foods, such as fruits, vegetables, and whole grains.

Eating a nutritious diet and challenging the mind may have short and long-term benefits for the brain and may prevent Alzheimer’s from developing.

Alzheimer’s disease is usually detected through various memory tests, brain scans, standard medical tests, and noticing a change in a person’s personality and behavior. Now, a study in the journal Ophthalmology Retina shows that a simple eye test using a non-invasive technique can detect Alzheimer’s disease.

Besides changes in the retina, there are other factors that can place adults at risk for developing Alzheimer’s, such as:

While certain risk factors may contribute to the development of Alzheimer’s, studies show that there is no guarantee that people with these risk factors will develop Alzheimer’s or any other form of dementia.

For more information, about Alzheimer’s disease, visit the Alzheimer’s Association at www. alz.org.