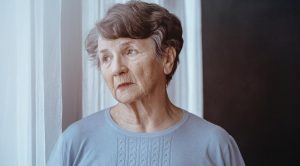 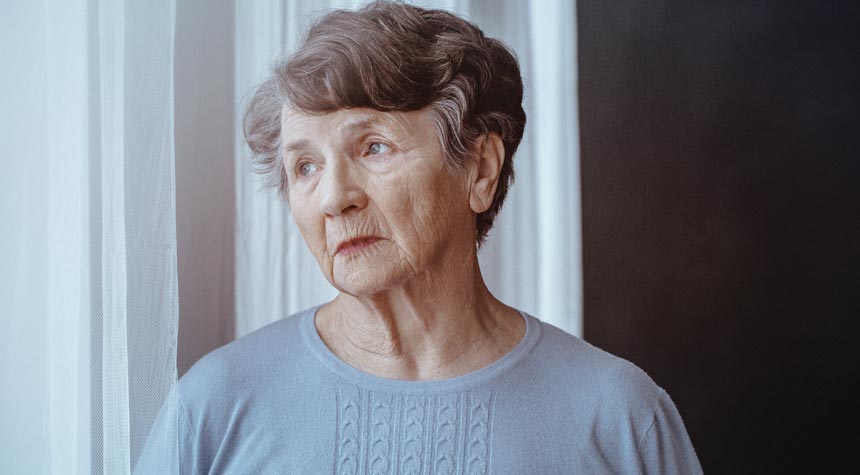 A Berwyn, Pennsylvania biopharmaceutical firm plans to add a new drug to fight against Alzheimer’s disease and Parkinson’s disease.

Financial experts suggested that the surge highlighted investors’ enthusiasm for stocks that are targeting neurodegenerative disorders, like Alzheimer’s disease and Parkinson’s disease.

According to the company, the Alzheimer’s disease patients treated with ANVS401 for 25 days showed statistically significant cognitive improvement in the Alzheimer’s Disease Assessment Scale–Cognitive Subscale 11 (ADAS-Cog11). This test is frequently used to measure impaired cognition in Alzheimer’s patients.

“The results from the first cohort of 14 (Alzheimer’s disease) and 14 (Parkinson’s disease) patients show that the drug is effective in both diseases,” Dr. Maria L. Maccecchini, CEO of Annovis Bio, said in a news release.

Alzheimer’s disease and Parkinson’s diseases have many commonalities, including nerve cells dying through similar pathways, which is why “we designed a double study, where we are measuring the same markers of the toxic cascade in both diseases,” Maccecchini said.

The Purpose of ANVS401

Annovis Bio is testing ANVS401 as a treatment for people with early Alzheimer’s disease and Parkinson’s disease, both of which are progressive disorders. ANVS401 is designed to prevent the production of toxic proteins that trigger the two diseases.

Alzheimer’s disease, the most common type of dementia, affects cognition, which involves memory, thinking, and behavior. The neurodegenerative disorder accounts for 60-80 percent of dementia cases, according to the Alzheimer’s Association. The majority of people with Alzheimer’s are 65 years old and older.

Parkinson’s disease is a nervous disorder that affects movement. The disease often starts with a tremor in one hand. Other symptoms, such as slow movement, stiffness, and loss of balance develop as the disease progresses. The brain changes caused by Parkinson’s can gradually spread and affect mental functions that can lead to dementia.

Alzheimer’s and Parkinson’s both involve changes to the brain due to the aggregation or cluster of toxic proteins that cause injury or death to nerve cells in the brain.

High levels of toxic proteins impair what’s called, the “axonal transport,” the system that delivers vital molecules and signals from one nerve cell to another. The damage to nerve cells can lead to permanent loss of thinking and other cognitive abilities. By inhibiting the toxic proteins, Annovis Bio expects ANVS401 to improve axonal transport, reduce inflammation, protect nerve cells from dying, and lead to better cognition and function.

As part of its ongoing work with ANVS401, the company filed an application with the U.S. Food and Drug Administration (FDA) to receive orphan drug designation for treating Alzheimer’s disease in people with Down syndrome.

The FDA’s Office of Orphan Products Development grants special status to products, such as drugs, biologics, devices, or medical foods, that show promise for the diagnosis or treatment of a rare disease or condition that affects less than 200,000 people in the United States.

According to Annovis Bio, there are approximately 17,000 people who have Down syndrome and are living with Alzheimer’s disease in the United States, which makes the condition an orphan indication.

Maccecchini described the company’s request to the FDA for orphan drug approval of ANVS401 as an “important milestone for Annovis as we focus on building a robust product pipeline focused on novel uses of AVNS401 to treat significant unmet medical needs.”

As for the ongoing Phase 2 trial, Annovis Bio hopes to have the complete results by July or August. After that, the company plans to request a meeting with the FDA to go over the results. Depending on the outcome of the Phase 2 results, Annovis Bio expects to move into the late-clinical stage of the trial.