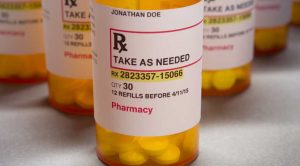 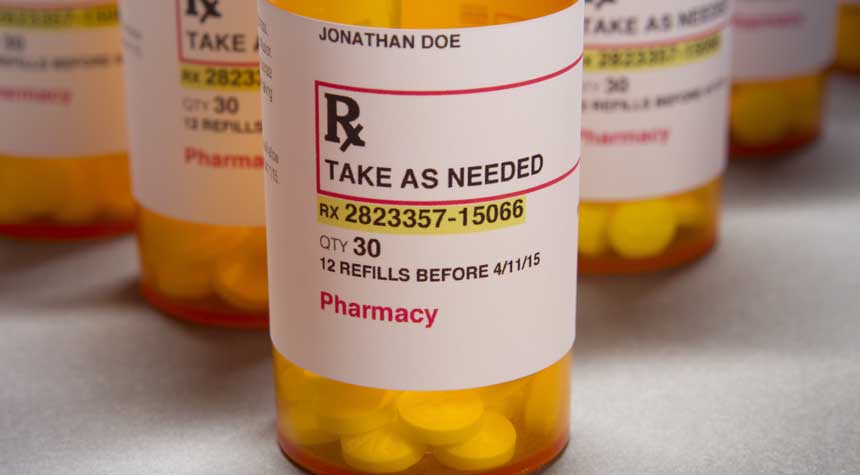 David Mitchell has a type of incurable blood cancer called multiple myeloma, and depends on prescription drugs to keep him alive. Mitchell said he takes infused and oral cancer drugs that cost more than $900,000 per year. Pomalyst, one of the drugs he takes, costs almost $21,000 for 21 capsules which he must buy every 28 days.

Because he has Medicare Part D and pays for his drugs based on list price, Mitchell told a U.S. Senate subcommittee that he spent more than $18,000 out-of-pocket for Pomalyst alone in 2020.

What’s more, Mitchell said he spends an additional $3,000 per year to purchase a Medicare Part B supplement to manage the cost of his infused drugs. Mitchell was just one of the speakers at the subcommittee’s July 2021 hearing on skyrocketing prescription drug prices.

Healthcare advocates like Mitchell, as well as seniors and some lawmakers, saw a glimmer of hope when the U.S. House of Representatives passed the Build Back Better Act (BBBA) last November. The package contains a wide array of provisions, one of which involves reducing prescription drug costs for Medicare beneficiaries and people with private insurance. But, hope is fading now that the BBBA is currently stalled in the Senate. It is not clear what the Senate plans to do with the proposed legislation.

“No one should have to ration life-saving medication or choose between paying for food and affording medicine,” Cortez Masto told a crowd near the Capitol steps at the launch of the “Push for Lower Prescription Prices” campaign in April. “It is time to force these pharmaceutical companies to really negotiate the cost of these prescription drugs and lower them, and it’s time to give Medicare that authority to do that with these pharmaceutical companies.”

Older adults have been pushing for years to have lawmakers take action to lower the cost of prescription drugs. Every month seniors have to make tough decisions on whether to pay bills or spend money on expensive prescription drugs that Medicare partially covers or does not cover.

Prescription drug prices have risen faster than inflation, according to Bill Sweeney, senior vice president for government affairs at AARP. Based on AARP’s calculations, if the CPI rose as much as prescription drugs prices over the years, a gallon of gas would cost around $12.20 today, Sweeney said.

The KFF analysis also found that among the 1,947 Medicare-covered drugs with price increases above the rate of inflation in 2020, one-third (668 drugs) had price increases of 7.5 percent or more—the annual inflation rate in January 2022 at the time of the analysis.

Provisions in the BBBA Proposal

In enacted, the BBBA would allow Medicare to negotiate prices with drug companies for high-cost prescription drugs covered under Part B and Part D. Although Medicare Part B consists of medical coverage, it also covers certain medications and durable equipment like diabetic test strips and wheelchairs. Medicare Part D covers prescription medications for chronic conditions, such as heart disease or hypertension, as well as medications taken on a short-term basis, such as antibiotics.

The proposed legislation would also:

The BBBA also proposes to expand Medicare coverage to cover hearing services to Medicare Part B beginning in 2023. Service would include hearing rehabilitation and treatment services by qualified audiologists, and hearing aids.

So far, the BBBA bill has received public support. A KFF poll found the proposed legislation was widely supported by voters 50 years old and older. According to the poll, about 65 percent of survey participants believe limiting how much prescription drug prices can increase each year to no more than the rate of inflation should be a top priority for lawmakers. In addition, 59 percent of participants said it should be a top goal to limit out-of-pocket drug costs for seniors, and 57 percent believed negotiating lower prices for prescription drugs for Medicare beneficiaries would be a high priority for the federal government.

Ben Wilson, a City Council member in Viroqua, Wisconsin, said millions of people like him are “desperate for a solution to prescription drug price-gouging.” In a commentary to the Wisconsin Examiner, Wilson said he has been HIV positive for 15 years, and the medication he takes to survive retails at $2,000 a month.

While capping the costs of prescription drugs is a good idea, Wilson believes this does not address the real issue of the need to lower drug prices. According to Wilson, unless there are negotiations “that actually stop the drug corporations from charging whatever they want and raising prices at will, cost containment can only have a limited impact for a limited number of patients while burdens continue to rise for the public, businesses, and those paying premiums. “

Meanwhile, Medicare beneficiaries like Mitchell would like to see the government negotiate lower costs for highly expensive innovative drugs that can improve their health and quality of life.

Mitchell told the Senate subcommittee last year that he might be a candidate for an innovative drug that has a list price of $419,500. The price, he said, does not include costs for administering the drug.

“I need these innovative drugs,” he said. “I care deeply about innovation and new drug development. My life depends on it. Without innovation, I will die sooner than I hope to. That is just an unfortunate fact. But my 10-year journey as a cancer patient has taught me one irrefutable fact: Drugs don’t work if people can’t afford them.”