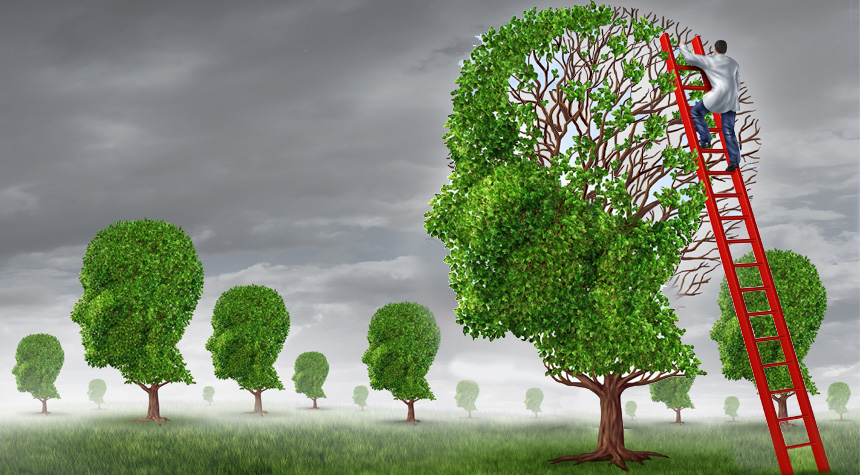 Specific drugs used to treat high cholesterol and high blood pressure may also help in reducing the risk for Alzheimer’s disease and other dementias, according to a new study by the University of Southern California (USC) researchers.

While antihypertensive drugs that lower blood pressure and statin drugs that lower cholesterol, are independently associated with reducing the risk of dementia, USC researchers say there is no evidence that a combination of these drugs reduces the risk.

Julie Zissimopoulos, the study’s author and team leader, stated in a press release that this is the first study to investigate the connection between different combinations of frequently used drugs and dementia risk “in a large and broadly representative sample of older Americans.”

The study was published in the PLOS ONE journal in March.

Dementia is a broad term for a wide range of diseases and health conditions that impair a person’s memory, problem-solving, and other thinking skills to the point that the person can no longer perform daily activities.

Although Alzheimer’s disease is among the most publicized dementia, other dementias include Lewy body, Parkinson’s disease, Huntington’s disease, and Vascular dementia.

Dementias are caused by damage to brain cells, and the damage prevents brain cells from communicating with each other. The interruption of normal communication between brain cells can affect a person’s thinking, behavior, and feelings.

Dementias are progressive and symptoms worsen over time. Memory loss is one of the earlier symptoms of dementia. Individuals also experience personality changes, mood swings, depression, anxiety, mental confusion, jumbled speech, and a variety of other cognitive, muscular, and behavioral symptoms.

The USC research team examined medical and pharmacy claims filed between 2007 and 2014 of 694,672 Medicare beneficiaries, aged 67 years old and older. Beneficiaries were selected if they used both a cholesterol-lowering statin drug and a high blood pressure drug for the previous two years.

Researchers discovered that using pravastatin and rosuvastatin (statins used to lower cholesterol) with ACE inhibitors or angiotensin II receptor blockers (ARBs) used for high blood pressure, was connected with a reduced risk for dementia, compared to other drug combinations.

The risk was further reduced for people using pravastatin and rosuvastatin in combination with ARBs. This drug combination benefited men more than women.

For example, the study found a 21 percent reduced risk of receiving a dementia diagnosis with the combination of ARBS and pravastatin compared to using other drug combinations.

“We don’t currently have drugs that are proven to treat dementia, but even small delays in onset can dramatically reduce the burden on patients, caregivers, and the health system as a whole,” Zissimopoulos said.

The USC research team says more researcher is needed but if the study findings are replicated, specific combinations of statins and antihypertensives might be recommended for reducing the risk of dementia.