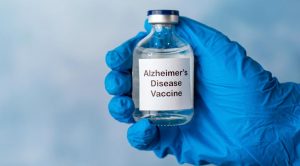 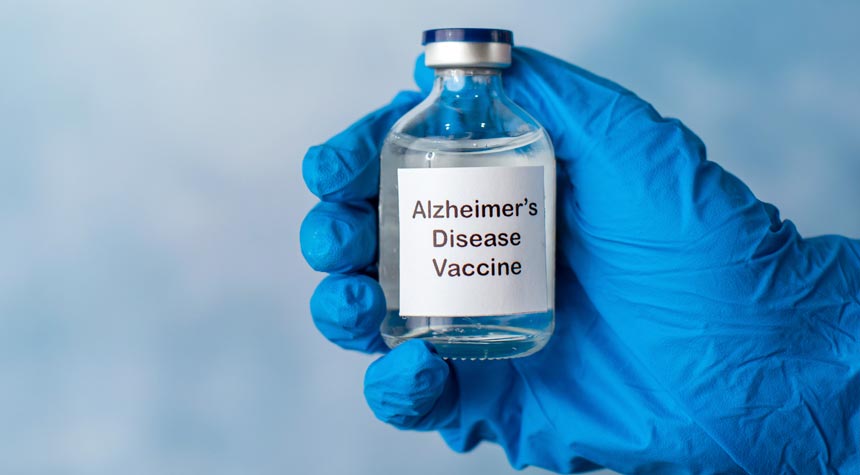 A new drug designed to slow the progression of Alzheimer’s disease, a type of dementia, has been approved by the U.S. Food and Drug Administration (FDA). The Alzheimer’s Association called the approval a “victory for people living with Alzheimer’s and their families.”

But, not everyone agreed with the FDA’s decision to approve aducanumab, which analysts say would be too expensive for Alzheimer’s patients and could cost the government billions of dollars each year. In fact, three members on the FDA’s panel of medical experts resigned after the federal agency approved the drug in early June.

Aducanumab, which goes by the brand name, Aduhelm, is produced by Biogen, a biotech company based in Cambridge, Massachusetts, and Eisai Inc., a U.S. subsidiary of Eisai Co. Ltd, a pharmaceutical company headquartered in Tokyo, Japan.

Alzheimer’s disease is a neurodegenerative disorder that interferes with a person’s memory, thinking, and behavior. Researchers believe the disease develops when beta-amyloid protein clumps together in the brain and gradually builds between neurons and form sticky plaques.

The amyloid plaques develop in the part of the brain that controls cognitive functions, such as thinking and memory. So far, scientists have not discovered an effective way to remove the plaques.

Alzheimer’s is the most common type of dementia and accounts for 60-80 percent of dementia cases. The Alzheimer’s Association believes aducanumab is “the beginning of a completely new future for Alzheimer’s treatments.”

“This is a new type of Alzheimer’s treatment; it addresses the disease in a way that has never been done before, compared to currently approved drugs,” the association said in a statement about the drug’s approval.

The FDA approved aducanumab through its Accelerated Approval Program, which is typically used for drugs that have not yet met the FDA’s standard for full approval but have met the agency’s standard for early approval because they treat serious conditions, and fill an unmet medical need.

Because of the accelerated approval, the FDA requires Biogen to conduct a new study that proves aducanumab can clear beta-amyloid from the brain, and the reduction in amyloid results slows down cognitive decline.

The initial phases of Biogen’s clinical trials showed promising results. Based on these findings, Biogen launched two large-scale, randomized, double-blind, placebo-controlled, parallel studies to evaluate the efficacy and safety of monthly doses of aducanumab compared with a placebo in reducing cognitive and functional impairment.

In March 2019, Biogen discontinued the trials after an interim analysis found that aducanumab was not likely to benefit Alzheimer’s patients. However, an analysis conducted later based on additional follow-up data found that patients who were given the highest dose of aducanumab saw a significantly smaller decline in cognitive function and functional status over an 18-month period.

Emboldened by the findings and other supportive information, Biogen submitted an application to the FDA for the drug’s approval.

In November, the FDA’s Peripheral and Central Nervous System Drugs Advisory Committee voted against approving aducanumab citing insufficient evidence that shows the drug slows cognitive decline. Although the FDA seeks advice from its advisory committees, the agency does not have to abide by the committees’ recommendations.

The FDA’s approval of aducanumab led to the resignation of advisory committee members, David S. Knopman, a neurologist at the Mayo Clinic; Joel S. Perlmutter, a neurologist at Washington University in St. Louis; and Dr. Aaron S. Kesselheim, a professor at Harvard Medical School and director of the Program On Regulation, Therapeutics, And Law at Brigham and Women’s Hospital.

Besides the advisory committee, internal documents obtained by the media showed that some departments in the FDA supported approval while others argued against approval. The FDA’s Office of Biostatistics, in particular, concluded that “substantial evidence of effectiveness had not been provided in the application,” and noted “inconsistencies in the data.”

Not only has there been public debate over the efficacy of aducanumab, but analysts say if Medicare approves the drug, it could singlehandedly cost the federal government billions of dollars a year.

According to an analysis by the Kaiser Family Foundation, if 1 million Medicare beneficiaries were prescribed aducanumab, it could cost Medicare $57 billion a year, roughly the same amount that Medicare paid for all hospital outpatient services in 2019.

What’s more, since Medicare pays 80 percent of most Part B covered drugs and services, Medicare beneficiaries would pay the remaining 20 percent, which Kaiser’s analysis estimates at $11,500 for one year of treatment. So, the longer Alzheimer’s patients take the drug, the more out-of-pocket costs they will incur over multiple years, according to the analysis.

While there have been debates in the past over the high costs of FDA-approved drugs, the debate over aducanumab “turns the knob up to 10,” said Rachel Sachs, a law professor at Washington University in St. Louis who researches health policy.

“You have the perfect storm of a drug where there are questions about whether it’s effective at all, the patient population is very broad, and there’s a potential here to spend a very large amount of not just taxpayer dollars, but also seniors’ dollars,” she said.

Although the Alzheimer’s Association supports the approval of aducanumab, Robert Egge, the organizations’ chief public policy, said the costs would “pose an insurmountable barrier to many.”

Acknowledging the financial concerns over the cost of aducanumab, Biogen announced “a range of programs intended to support access for all qualified patients, including traditionally underserved populations.”

In a statement about the programs, Alisha Alaimo, President of Biogen U.S., said, “We are committed to access and health equity as top priorities and will continue working with multiple stakeholders with the goal of helping patients who may benefit from treatment obtain care as quickly as possible.”