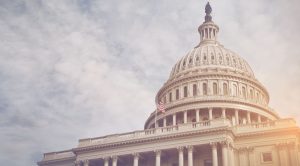 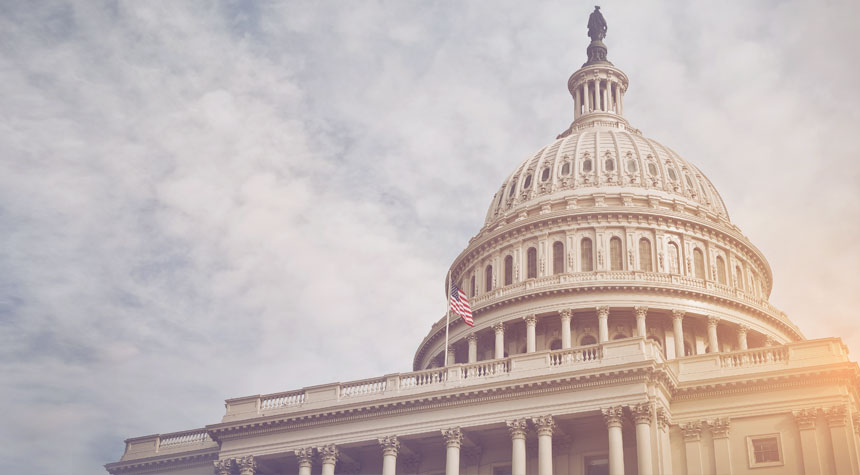 Now that the coronavirus pandemic has crippled the nation’s economy, millions of Americans are anxiously awaiting the arrival of stimulus checks desperately needed to offset wages lost to the nationwide shutdown.

Unfortunately, it turns out that many older adults who must rely on family members for care and support won’t be receiving those payments after all.

“We get shafted out of the stimulus check,” George Zabala, 46, of Port Charlotte, Florida, recently told USAToday.

Zabala and his wife care for his 71-year-old mother-in-law, Natalie Cowgill, who suffers from Alzheimer’s disease. Natalie’s condition has grown progressively worse over the past three years, challenging those who love her. But nothing could have prepared the family for COVID-19.

Because of the pandemic, Zabala’s pest control business has all but dried up. The family took yet another financial hit when his mother-in-law’s adult daycare temporarily closed its doors, meaning someone had to take time off from work to remain at home with Natalie during the day.

It goes without saying that an extra $1,200 would have come in handy. But because the Zabala’s claim Natalie on their taxes, she did not receive a stimulus payment under the CARES Act. And while the parents of minor dependents were granted an extra $500 for each child under 17, the stimulus program offered no such provision for families with adult dependents.

“A lot of times when people think about caregiving or dependent care, they initially think children and don’t always extend that same kind of thinking to older dependents in the household,” said David Certner, legislative policy counsel for the AARP. “We think that’s a mistake because it’s just as important to be able to provide for the caregivers of those dependents as well.”

Is One Dependent Worth More than the Next?

The AARP has been pushing Congress to correct this oversight, and some Democrats have indicated they’d be willing to do so in the next round of stimulus legislation.

“We’re working to fix that issue in the next bill so that those individuals are able to get the payments they’re in fact eligible to receive,” said Rep. Richard Neal, D-Mass., chairman of the House Ways and Means Committee.

But those on the other side of the aisle are less enthusiastic, with the Republican spokesperson for the Senate Finance Committee telling USAToday that the stimulus payments were intended “to provide support for Americans who are responsible for their own financial well-being during this pandemic.”

But for people like Zabala, the decision to deny elderly dependents equal benefits makes it seem as though the government believes “one dependent is worth more than the next.”

2nd Round of Stimulus Could Include Adult Dependents

In mid-May, Democrats in the House of Representatives approved the HEROES Act, which like the CARES Act, would provide one-time payments of $1,200 for individuals earning up to $75,000 per year and $2,400 for couples earning up to $150,000 annually. But this second round of stimulus would also provide families with an extra $1,200 for each household member, including adults, for up to three dependents.

Although the Republican-controlled Senate is scheduled to take up the bill on June 1st, many members have already declared the HEROE’s Act dead on arrival. But that doesn’t mean we won’t see a second round of stimulus checks in the near future, as their objections to the Democrats’ proposal are mostly focused on the overall cost and provisions they deride as a “liberals’ wish list.”
In fact, many in the GOP have acknowledged the need for a second stimulus package to bolster the flagging economy. And while it’s not clear if a final package will include any additional or expanded payments for individuals and families, recent reports suggest the White House favors a second round of checks.