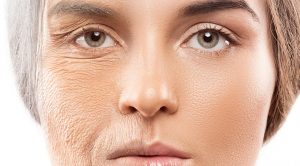 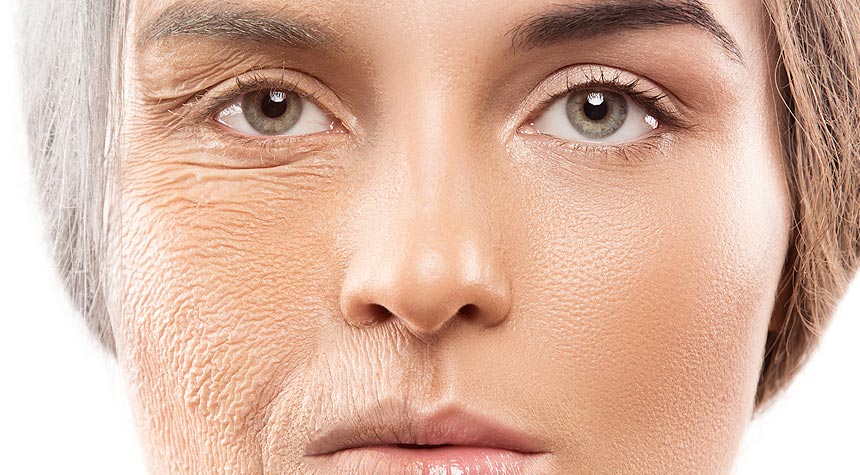 Anti-Aging: live longer and not worry about age-related diseases!

Is it possible that people can live longer and not worry about age-related diseases if certain cells are eliminated from the human body? Researchers in Japan set out to answer that question but used mice instead of humans. Nonetheless, they were pleased with their results.

A research team at Juntendo University in Tokyo created an experimental vaccine that successfully eliminated aging cells, as well as cells that trigger age-related disease, in the body of mice. The vaccine helped to prolong the lives of the mice and reverse some signs of arterial sclerosis and diabetes, according to results from the study published in December in the journal, Nature Aging.

“Most disorders that elderly patients tend to develop can be targeted (by the vaccine),” Dr. Toru Minamino, a professor of cardiovascular internal medicine at the university’s graduate school, said in a statement to the media about the study.

The team found that the vaccine decreased senescent cells, also known as “zombie cells.” Senescent cells are called “zombie cells” because the cells stop reproducing themselves and “refuse to die.” Senescent cells accumulate in the body as a person ages and as the immune system becomes less efficient at clearing these cells from the body. As a result, zombie cells build up in internal organs, blood vessels, and in other parts of the body and cause age-related diseases, such as osteoporosis, chronic inflammation, cancer, arterial stiffening, and Alzheimer’s disease.

A 2020 study in the journal, Clinical Chemistry and Laboratory Medicine suggests that molecules from zombie cells also contribute to atherosclerosis, a buildup of cholesterol, fats, and other substances in the artery walls which cause obstruction of blood flow.

In recent years, senescent cells have been the focus of research for therapies aimed at slowing or reversing damage to the body caused by aging.

The vaccine developed by the Juntendo research team successfully targeted a protein in the senescent cells that slowed the progression of frailty in older mice.

The research team identified a protein found in senescent cells in both humans and mice called glycoprotein nonmetastatic melanoma protein B (GPNMB), which accumulates with age in some tissues and contributes to various diseases, according to a 2011 report in the journal, Aging.

“We can expect that (the vaccine) will be applied to the treatment of arterial stiffening, diabetes and other aging-related diseases,” Minamino said.

The team also wanted to see if the vaccine had an effect on general signs of aging. So, researchers vaccinated mice that were considered “middle-aged” (a little over 1 year old) and then tested their agility at about 1.5 years old. The mice receiving the vaccine were sprier and lived slightly longer than mice that did not receive the vaccine.

Besides the added benefit of longevity, the research team said the new vaccine had fewer side effects than many of the existing drugs that remove senescent cells and cause negative side effects.

Are Human Clinical Trials Next?

After the success of the trial with mice, the Juntendo researchers said they want to test the vaccine in clinical trials involving humans.

Paul Robbins, a professor of biochemistry, molecular biology, and biophysics and an associate director of the Institute on the Biology of Aging and Metabolism at the University of Minnesota, described the data from the Juntendo study as “extremely strong.”
However, Robbins, who was not part of the study, said to determine whether the vaccine would be safe for humans, the Juntendo research team would need to conduct more studies in animals, including non-human primates (such as monkeys and apes), and thorough safety trials in human patients.

A team of researchers at the Mayo Clinic in Rochester, Minnesota, were the first to publish a study involving zombie-cell treatment in humans. The study involved 14 people with idiopathic pulmonary fibrosis, a generally fatal disease that scars the lining of the lungs which shows evidence of zombie cells. After three weeks of treatment, patients improved on some measures of physical fitness, like walking speed, but other measures did not show improvement.

Dr. James Kirkland, a geriatrics specialist at the Mayo Clinic who was on the research team, said the “goal is to fight aging itself, which hopefully will, in turn, delay the appearance of age-related disease.”

Besides age-related diseases, drugs that target zombie cells might be useful in treating premature aging among cancer survivors that can cause the early appearance of certain diseases, according to Dr. Laura Niedernhofer, Director, Institute on the Biology of Aging and Metabolism; Professor of Biochemistry, Molecular Biology, and Biophysics at the University of Minnesota. The goal would be to target the death of cells that have already turned into zombies or limit the harm they cause on the body, she said.

Minamino said the Juntendo research team also plans to develop more vaccines that target different types of senescent cells. The team will need to identify those proteins first and then formulate vaccines to match, he said.