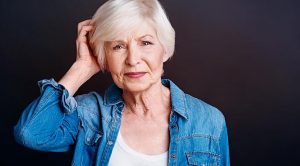 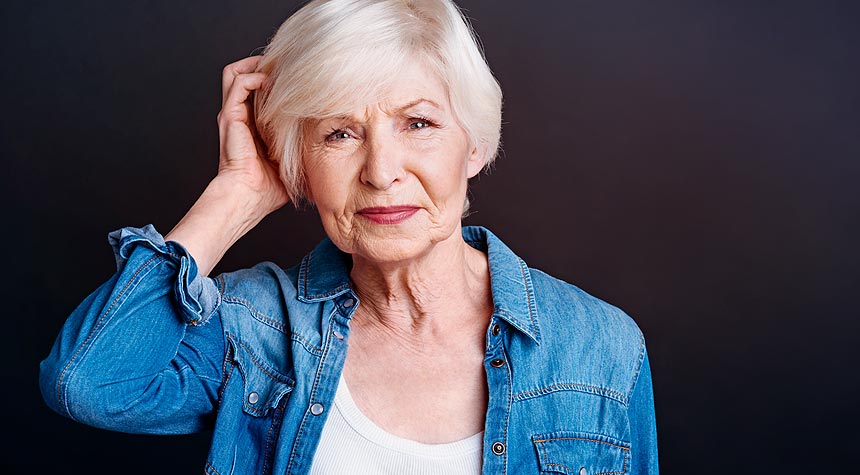 Alzheimer’s disease, there are several signs and symptoms to watch for!

Older adults who misplace their keys, forget an appointment, or miss a bill payment date once in a while may believe they are in the beginning stage of Alzheimer’s disease. Occasional forgetfulness, however, can be a normal part of aging.

But, there is cause for concern when older adults repeatedly get lost driving to familiar places or arrive at familiar destinations and cannot remember how they got there. A pattern of this type of memory loss may be a sign of Alzheimer’s disease.

Alzheimer’s disease is the most common cause of dementia and accounts for 60-80 percent of dementia cases, according to the Alzheimer’s Association. The organization reports that Alzheimer’s is the sixth-leading cause of death in the United States. An estimated 6.2 million people age 65 and older were living with the disease in 2021.

The progressive disorder damages brain cells and causes memory loss and confusion. Memory loss is mild in the early stages of the disease, but in the late stage, the brain disorder can become so severe that it disrupts daily living activities, and individuals may no longer be able to carry on a conversation or respond to their environment.

If you are wondering whether you have Alzheimer’s disease, there are several signs and symptoms to watch for, says Dr. Jagdish Khubchandani, professor of Public Health at New Mexico State University. The following are five major warning signs and symptoms:

On the other hand, Dr. Khubchandani says certain modifiable factors, such as drugs that treat high cholesterol and blood pressure; certain non-steroidal anti-inflammatory drugs used to relieve pain and reduce inflammation; vitamins C, E, and subtypes of B; and coffee may have protective effects in reducing the risk of developing Alzheimer’s disease.

Forgetfulness is a normal part of aging, but short-term memory loss is a symptom of Alzheimer’s disease, and there are differences between the two. For instance, older adults may forget dates or appointments but recall them later and understand that they forgot this information. Older adults with Alzheimer’s disease would not only forget dates or appointments, but they also would not recall it later, even if they heard or talked about it recently or wrote it down on a calendar, according to Dr. Khubchandani.

Alzheimer’s disease can affect an individual’s ability to make sound decisions and judgments, which makes it difficult to pay bills, balance a checkbook, and handle other types of finances. A person living with Alzheimer’s will repeatedly mishandle money and may become vulnerable to financial scams. In addition, people living with Alzheimer’s will make repeated mistakes because of their inability to learn from—or even remember—their past mistakes.

Confusion is one of the top 10 warning signs of Alzheimer’s disease. People living with Alzheimer’s lose track of dates, seasons, and the passage of time. In addition, they can forget where they are or how they got there. This type of confusion can lead to distracted driving and accidents, getting lost in public places, a lack of balance, and having trouble reading.

Health experts say isolation is something that adults of all ages may struggle with at times. For instance, people who are depressed, under stress, or under the influence of alcohol or drugs may experience social isolation. While people may isolate themselves for a certain period of time, it is not a repeated pattern of social isolation.

Conversely, social isolation is a continual pattern with people living with Alzheimer’s disease, according to Dr. Khubchandani. As the disease progresses, they may want to disconnect from others if they have trouble speaking, or following or joining a conversation.

As Alzheimer’s disease progresses, more severe signs and symptoms can develop, such as:

Although signs and symptoms of Alzheimer’s disease are easier for family and friends to detect, people with memory loss or other possible signs of Alzheimer’s may not realize that they have a problem.

If you believe that you are experiencing warning signs and symptoms of Alzheimer’s disease, talk to your doctor as soon as possible.