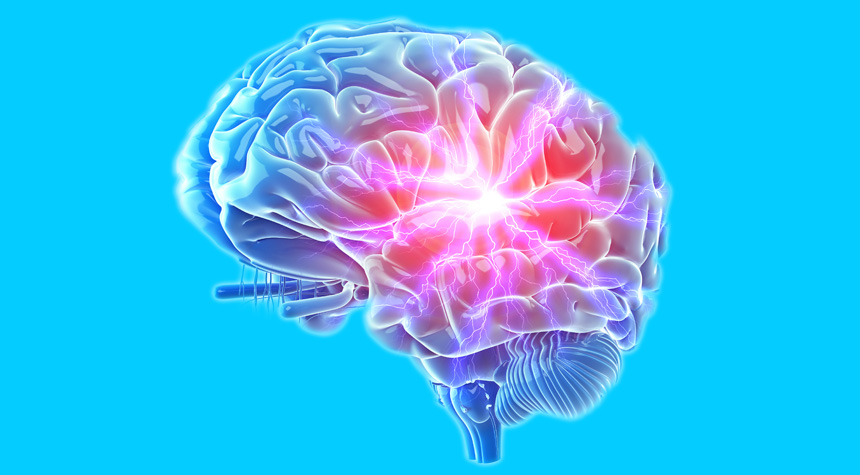 A new study suggests reducing chronic inflammation in the brain may prevent memory loss in individuals with Alzheimer’s disease and Down syndrome.

An international team of researchers made the discovery using a mouse model of Down syndrome. The scientists selected this type of model since studies show people with Down syndrome have increased levels of proteins that promote inflammation.

This may be one of the reasons why people with Down syndrome are more likely to develop Alzheimer’s disease, a progressive brain disorder that destroys memory and thinking skills.

Alzheimer’s disease is the most common cause of dementia and accounts for 60 percent to 80 percent of dementia cases, according to the Alzheimer’s Association. In addition to that, the association estimates that 5.8 million people in the United States 65 years old and over are living with Alzheimer’s in 2020.

The disease is the sixth leading cause of death in the United States and the fifth leading cause among the elderly. The association projects that an estimated 700,000 Americans will die with Alzheimer’s disease in 2020.

Research Findings from the Study

The study findings showed that mice receiving RvE1 dosage had a significant reduction in memory loss compared to mice in the control group. Also, the blood of the mice receiving RvE1 showed reduced levels of cytokines, molecules that promote inflammation.

What’s more, there was a reduced activity of microglia (inflammatory immune cells) in the mice’s hippocampus, the part of the brain associated with memory.

No adverse effects were observed in mice receiving the RvE1, according to the study conducted by researchers at the Medical University of South Carolina (MUSC), the Center for Alzheimer’s Research at the Karolinska Institute in Sweden, and the Knoebel Institute for Healthy Aging at the University of Denver. The study was published January 2020 in the science journal, GLIA.

Researchers believe the findings could lead to more tests targeting individuals with Down syndrome and others at risk of developing Alzheimer’s disease.

Will it Work for Humans?

While the Down syndrome model was effective with mice, the question remains whether RvE1 will impact inflammation in the human brain.

The model did not produce the same protein “tangles” in the brains of mice that are usually observed in the brains of humans with Alzheimer’s disease. The tangles are twisted fibers of protein suspected of damaging and killing nerve cells. The accumulation of the protein tangles may contribute to chronic inflammation which can lead to progressive memory loss.

One of the researchers, Dr. Eric D. Hamlett, assistant professor in the Department of Pathology and Laboratory Medicine at MUSC, said understanding the role inflammation plays in a healthy brain could help in recognizing key systems in the body that are triggered by damage and age.