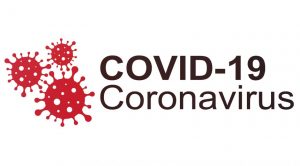 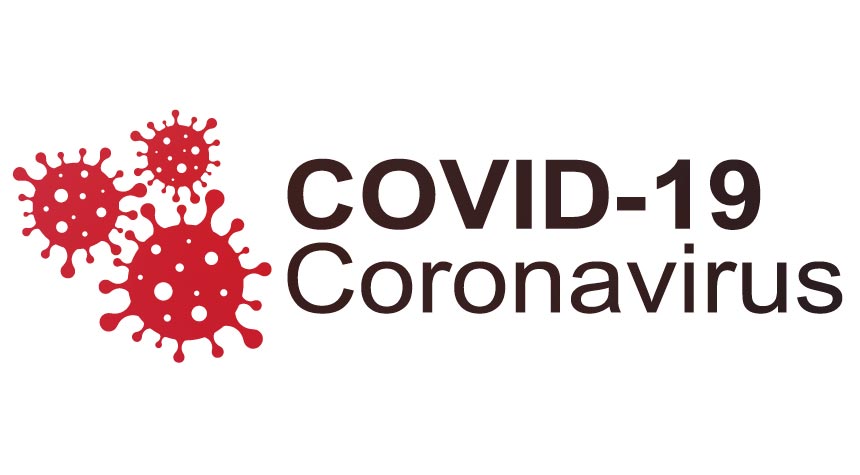 AHA News: Hearing Loss and the Connection to Alzheimer’s

A growing number of studies are finding a connection between hearing loss and dementia, but researchers have yet to determine the causal link between the two conditions.

While studies stop short of saying hearing loss causes dementia or dementia to cause hearing loss, researchers theorize that long-term hearing loss somehow affects the brain’s ability to function. Dementia, as well, can lead to impairment of brain functions.

An estimated 5.8 million people in the United States are living with Alzheimer’s disease and other dementias. By 2050, the number is expected to climb to 14 million. Dementia has a number of causes, but the most common cause of the condition is Alzheimer’s, a progressive disease that destroys memory, thinking, and other cognitive skills.

Meanwhile, about 1 in 3 people between the ages of 65 and 74 have hearing loss, while nearly half of people over 75 have difficulty hearing, according to the National Institution on Deafness and Other Communication Disorders (NIDCD). Changes in the inner ear, medications, and certain medical conditions can contribute to age-related hearing loss.

Research reveals the more severe the hearing loss, the higher the risk of developing dementia. For instance, a 2011 study conducted by researchers at Johns Hopkins University in Baltimore is often cited to confirm the hearing loss-dementia connection.

Theories Behind the Hearing Loss-Dementia Connection

Researchers involved in numerous studies over the years have developed several theories to explain the connection between cognitive decline and dementia:

Over the next three years, Johns Hopkins University’s researchers will continue a clinical trial that began in January 2018. The study is following 850 participants, between the ages of 70 to 84 years old, who have mild to moderate hearing loss but do not have dementia.

A commission of experts conducted an extensive review of studies regarding hearing loss and dementia. The Lancet Commission on Dementia Prevention, Intervention, and Care reported in 2017 that hearing loss was one of nine modifiable health and lifestyle factors that increase the risk of dementia.

The commission suggests that exercise, getting treatment for hearing loss, and managing depression, diabetes, hypertension, and other health conditions contribute to the prevention or delay of dementia.

People with hearing loss, however, must recognize and accept that they have difficulty hearing, according to a study exploring why people delay getting treatment for hearing loss.

This may not be easy to do because of the stigma attached to hearing loss. The study’s authors say that support and education from a treatment program may help people overcome the stigma and improve their quality of life.