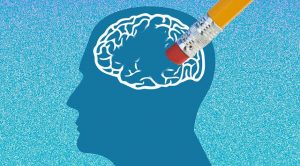 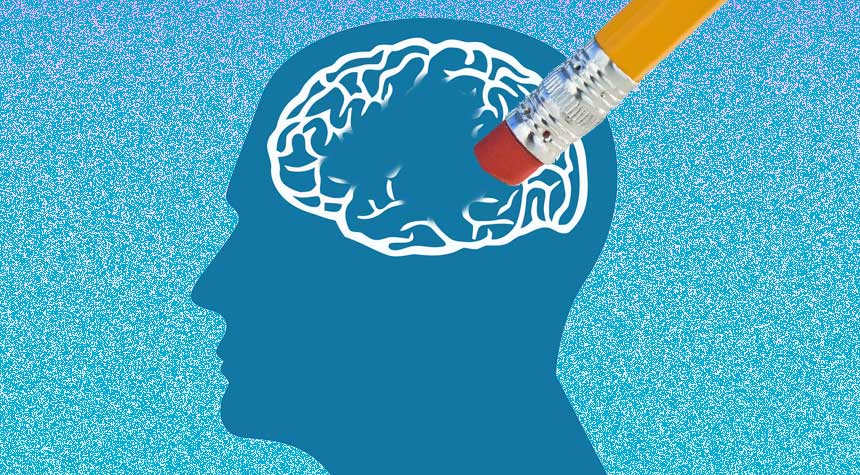 A Promising Alzheimer’s Treatment Isn’t in A Pill

Alzheimer’s disease is one of the most dreaded diagnoses of old age.

Alzheimer’s, this for-now incurable disease ravages the mind, robs the memory, and kills an estimated 1/3 of U.S seniors – more than breast cancer and prostate cancer combined. While deaths attributed to the nation’s top killer – heart disease – have dropped dramatically in the past several decades, Alzheimer’s disease deaths have jumped a stunning 150%. Sadly, a cure for Alzheimer’s has remained elusive, despite years of work by researchers dedicated to eliminating the disease. But now, after decades of disappointment, scientists appear to be closing in on the key to successful Alzheimer’s treatments – and it’s not in a pill.

At present, there are only two treatment options for slowing the progression of Alzheimer’s disease:

Doctors may also prescribe antidepressants or other psychoactive drugs to mitigate some of the behavioral symptoms associated with Alzheimer’s disease, including sleeplessness, wandering, agitation, anxiety, aggression, restlessness, and depression.

Are Alzheimer’s Disease Biomarkers the Key to a Cure?

For decades, researchers working to cure Alzheimer’s disease have focused on amyloids, theorizing that the condition resulted from a build-up of a protein fragment called beta-amyloid in the brain. While this theory has produced about 200 possible treatments, the vast majority failed and never made it to market.

Because of those failures, many Alzheimer’s researchers have begun to question the validity of the amyloid hypothesis. While it is true that the build-up of beta-amyloid remains the most reliable sign of Alzheimer’s disease, it’s far too late to reverse the effects of the disorder once plaques are detected.

But what if scientists could find a way to identify Alzheimer’s patients far earlier – say at stage 0 – and develop treatments that could be implemented before the worst impacts of the disease ever manifest? While that might sound like science fiction, the most promising research in decades is focused on early treatments that could stop Alzheimer’s in its tracks, long before victims experienced any significant cognitive decline.

Biomarkers — measurable biological markers associated with the earliest stages of Alzheimer’s — are crucial to finding those treatments.

Recently, researchers at the German Center for Neurodegenerative Diseases reported a link between early Alzheimer’s disease and a protein called neurofilament light chain (Nf-L). The team looked at a cohort of patients with familial Alzheimer’s and found that their Nf-L levels began increasing 16 years before obvious symptoms first appeared.
Other promising Alzheimer’s disease biomarkers include:

Because biomarkers are considered such a promising avenue of Alzheimer’s research, the U.S. Food & Drug Administration (FDA) recently released guidance for incorporating biomarkers into the drug approval process.

“It is a clear statement that the FDA understands that the science of Alzheimer’s has evolved,” Maria Carrillo, chief science officer for the Alzheimer’s Association, told Bloomberg News at the time. The new guidance will allow the FDA to quickly approve treatments for patients who haven’t shown outward signs of Alzheimer’s, as long as the therapy impacts a known biomarker.

While much of the research surrounding biomarkers is in the very early stages, experts are hopeful that this work will lead to a blood test and other diagnostic tools that would detect Alzheimer’s disease long before patients experienced any cognitive decline. Such devices would also allow drug researchers to conduct trials during the earliest stages of the disease – when treatments have the best chance for success.

Ultimately, it’s hoped the utilization of biomarkers for the early detection of Alzheimer’s disease will give patients more time – and more choice – to make decisions on treatment, and possibly even preventative care.