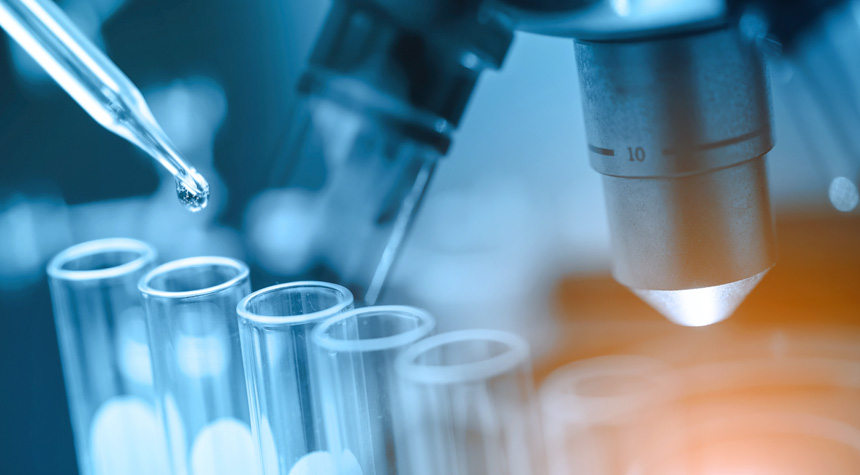 A recently published study suggests that high blood levels of RNA produced by a certain gene could act as a biomarker for predicting Alzheimer’s disease.

Generally, doctors diagnose Alzheimer’s disease and other dementias with a variety of methods, such as memory and cognitive tests, blood and urine tests, an MRI, CT or PET scan, and interviews with the patient and the patient’s family. The tests are given after a person is suspected of having Alzheimer’s based on the person’s symptoms.

Results from the new study, however, could lead to the creation of a blood test that identifies people who will develop Alzheimer’s before they show signs of the disease. The study was published in the journal Current Biology.

Researchers from the University of California San Diego focused their study on the phosphoglycerate dehydrogenase (PHGDH) gene. PHGDH produces RNA and proteins that are vital to brain development and function in infants, children, and adolescents. PHGDH decreases the production of RNA and proteins as a person ages.

Researchers found that an overproduction of extracellular RNA (exRNA) by the PHGDH gene occurred a couple of years before an older adult developed Alzheimer’s symptoms.

The study involved 35 subjects who were 70 years old and older and were followed over a 15-year period. Of the 35 subjects:

The study participants were examined post mortem to confirm the diagnosis of Alzheimer’s disease.

Blood samples were taken over 15 years and a method called SILVER-SEQ was used to analyze the exRNA profiles in the blood. The results showed:

One person in the control group had rising PHGDH exRNA levels and was classified as a “converter.” However, the person died before the study was completed. So, researchers were not sure whether the person would have developed Alzheimer’s had the person lived through the 15-year study period.

What is Alzheimer’s Disease?

Genetics play a role in a person developing Alzheimer’s since studies have shown that changes in certain genes can cause the disease. This means that individuals who have a family history of Alzheimer’s are more likely to develop the disease.

Although the U-C San Diego research team members were encouraged by the findings, they stressed that the study was not a randomized clinical trial on a larger sample size, but a retrospective study based on clinical follow-ups from the past. A retrospective study uses existing data generated for purposes other than research.

The U-C San Diego researchers said they are open to working with other Alzheimer’s research groups that might be interested in further testing and validation of the biomarker PHGDH gene.