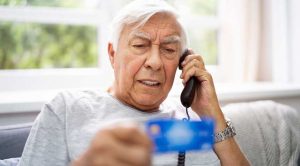 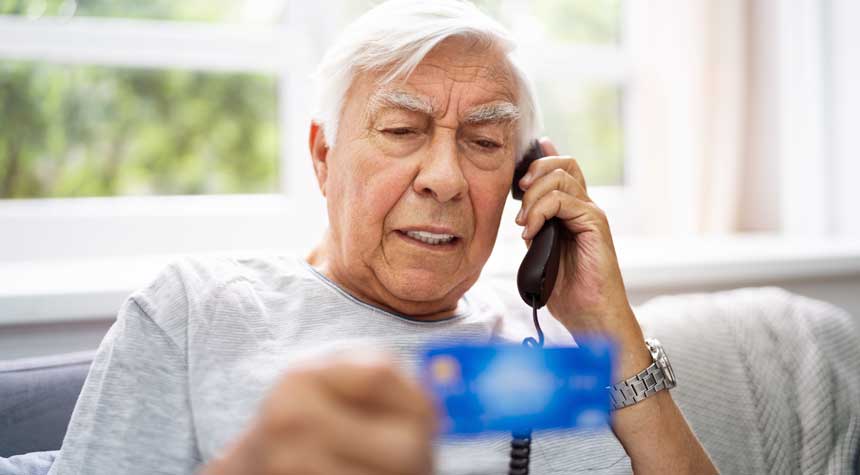 Detectives in the Suffolk County Police Department in New York were able to save a 77-year-old woman from one of the most popular frauds perpetrated against older adults: The Grandparent Scam.

Detectives in the financial crimes unit said the woman, who lives in Bixby, Oklahoma, was contacted by someone claiming to be her grandson. The person said he was arrested for running a red light in Kansas City, Kansas, and needed money for bail. The alleged grandson told the woman to send $4,000 cash to an address in Huntington Station in Suffolk County, New York. The detectives were notified of the scam and were able to intervene before the money was delivered to the fraudsters.

Police authorities nationwide warn seniors to be wary of the Grandparent Scam, which older adults tend to fall for because of their concern for their grandchildren. Police say the schemers have been getting bolder in recent years and now come to a grandparent’s house to collect money for the alleged grandchild in trouble.

The scam usually works this way:

Each year, seniors lose thousands of dollars not only to grandparent scams but to other schemes as well. In fact, the FBI reports that the number of older adult scam victims is rising at an alarming rate.

As an example, Suffolk County police detectives were also notified of a case involving a 66-year-old man from Maryland who received an email claiming that his computer was infected with a virus. The email said tech support had accessed the man’s computer and mistakenly refunded him $16,750 but needed it back. Police said the man sent the money through a shipping service to an address in Mastic Beach in Suffolk County.

Once again, the detectives were able to intervene before money was given to the scammers. But not all older adults are as fortunate as the seniors in Suffolk County.

Police in Mobile County, Alabama reported two men committed suicide last year after losing their life savings to scams. In one case, a man was swindled in a prize-winning scheme. In another case, a 79-year-old man was involved in a romance scheme and blackmailed after the scammer sent him a photo with his image on a screen with FBI agents looking at it. The scammer told the man that FBI agents were “coming after him.” The man paid the blackmailer with his life savings and also borrowed money from others before taking his life.

In March, the bipartisan Fraud and Scam Reduction Act was signed into law to address the growing problem of fraud against seniors.

The legislation calls for:

Democratic Senator Amy Klobuchar from Minnesota was part of the bipartisan group that sponsored the bill.

“All Americans deserve safety and dignity in their senior years, but too often, older Americans are the targets of deceptive scams that can have serious consequences,” Sen. Klobuchar said in a statement after the bill passed.

“Scammers use a wide range of increasingly sophisticated tactics and opportunities to steal money or sensitive personal information, so our nation’s laws need to keep up,” AARP Executive Vice President and Chief Advocacy and Engagement Officer Nancy LeaMond said in a press release.

According to police, there are several ways seniors can protect themselves from scams:

Lastly, police say to simply trust your instincts because if you think you are being scammed, you probably are.

If you have been a victim of a scam or someone you know has been scammed, contact your local police department or report the scam to the Federal Trade Commission at ReportFraud.ftc.gov.