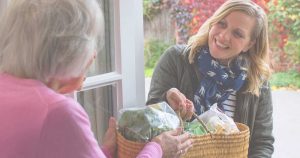 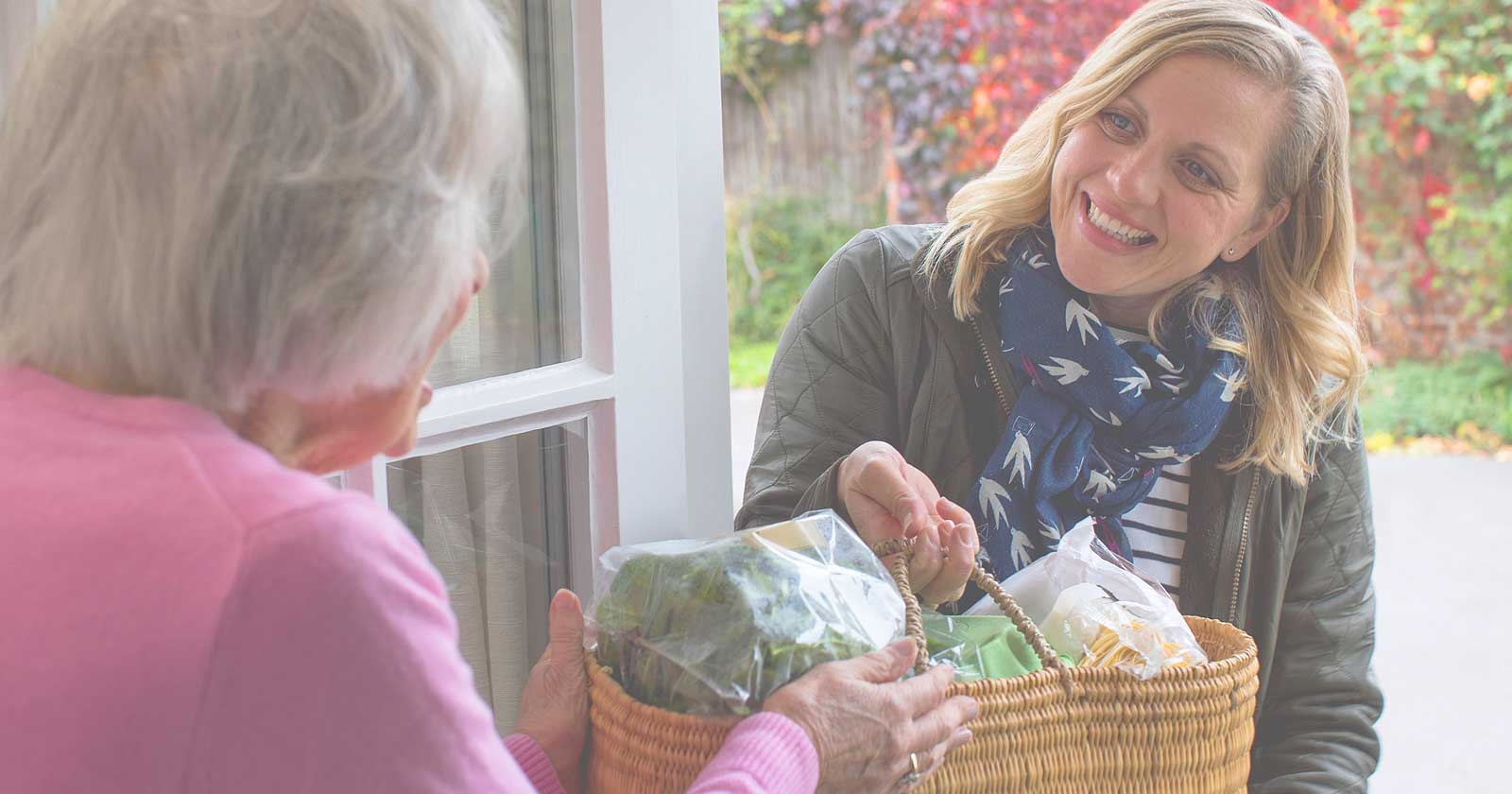 If you want to annoy 68-year-old Nicolette Toussaint, just call her “elderly.” The Carbondale, Colorado resident and columnist for the Post Independent wasn’t fond of her 40ish-year-old neighbor describing her as “elderly.”

Toussaint’s neighbor and his son were shoveling snow from her driveway in January. Toussaint got out her electric shovel, helped them finish her driveway, and then started clearing his driveway. Her neighbor was impressed. After all, he thought that he was helping his “elderly neighbor,” but she was helping him.

Toussaint was troubled by what her neighbor said, even though she knew he meant well. So, Toussaint discussed her concerns with her 89-year-old husband and her friends, who all agreed that the “derogatory” word stereotypes people based on their age.

Since “elderly” was off the list, what word did Toussaint prefer? Senior? Elder? Boomer (as in “Baby Boomer”)? The columnist’s friend suggested the word: “Elderberry.” Toussaint and her friend also came up with a definition: “An elder who’s still juicy and extremely nutritious.”

Since Toussaint’s complaint was the focus of her article, she entitled her column her “elderberry whine.”

Going viral on social media is a dream come true for many teenagers. But the good deed of a 15-year-old Cincinnati, Ohio, teenager went viral without him even realizing it.

In February, Dontarius Caldwell and his younger sister were waiting for the school bus. The high school freshman was playing games on his phone when his sister, Diamond, noticed a woman having difficulty pressing the button for the crosswalk sign at an intersection.

Believing the woman was blind, Diamond suggested that her big brother help her cross the street. Dontarius asked the woman if she needed help. The woman said, “Yes,” and gave him her hand.

Apparently, someone took a photo of the teenager’s good deed, posted it on social media, and the photo went viral. Dontarius’ kind deed even received media attention.

Dontarius wondered what the fuss was all about. After all, he said he was raised to “do the right thing.” For his kindness, Dontarius was rewarded with a key to his school.

Community Comes Together to Help Senior After a House Fire

It was a cold January night when the house that Linna Reynolds had lived in for 45 years caught on fire. The Mitchell, Indiana resident did not have insurance on her home, leaving she and her 45-year-old son without a place to live.

Reynolds put out a call for help and many generous people in the city of Mitchell responded. One day after the fire, volunteers helped Reynolds and her son clean up the house and save personal possessions that were not destroyed.

After that, an account was set up at a local bank to collect donations for the displaced mother and her son. Besides the bank account, a fundraiser was set up online.

In the end, individuals and local businesses raised enough money to purchase Reynolds a 2007 Pontiac G5 and rent an apartment for her and her son. Prior to the fire, Reynolds usually walked to where she needed to go because she did not have a vehicle.

Reynolds wanted to thank her generous community members but many wanted to remain nameless.

Meals on Wheels in Waco, Texas, not only provide meals to homebound seniors but also food for their pets. Unfortunately, the major retailer that helped to feed 300 dogs and cats each month could no longer provide the supplemental pet food.

To avoid the risk of seniors giving up part of their meals to prevent their pets from going hungry, Michelle Ann, vice president of Cribs for Canines and founding member of Heart of Texas Lost & Found Pets, organized a pet food drive. Community members were encouraged to donate on a regular basis.

Rachel Salazar, director of Volunteers for Meals on Wheels Waco, was appreciative of a community willing to donate food on a regular basis. Contributors understand how pets play a positive role in the lives of seniors.

Asano, an inventor, said Umelink will feature technology that improves the lives of older adults. Asano wants his customers to discuss their challenges so he can attempt to invent solutions. Asano said his latest invention is skid-free shoes for older adults, an idea that originated after talking with someone about mobility problems.

A Fulbright Scholar who attended the Massachusetts Institute of Technology, Asano is credited for inventing the portable fax machine. The entrepreneur said his first product is being tested and will be the first device launched at the store. Asano, however, will not disclose his latest invention to prevent the technology from being stolen.

Shoveling snow is not an easy task for some older adults and people with disabilities. Fortunately, people in Antigo, WI, did not have to worry about keeping their driveways and sidewalks cleared this winter, thanks to the “AMS Shovel Crew.”

Students at Antigo Middle School provided an essential service to the community by shoveling snow for the elderly and disabled in their community.